Ishaan Khatter Cracks The Formula For A Good ‘Cup Of Joe’ With Just Coffee, Water And Spoon 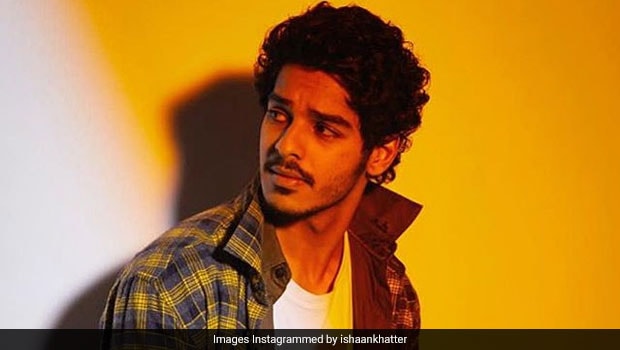 The most delicious of recipes often have the simplest of ingredients and methods behind them. Coffee lovers would agree that the best drink is the one which has minimal invasion and maximum natural taste. The quest to a fragrant and delicious cup of coffee ends here, as Ishaan Khatter has cracked the ultimate formula for the perfect ‘Cup Of Joe’. The actor took to Instagram to share a story of the making of his morning cuppa and what exactly he puts into his coffee to make it perfect. Take a look: 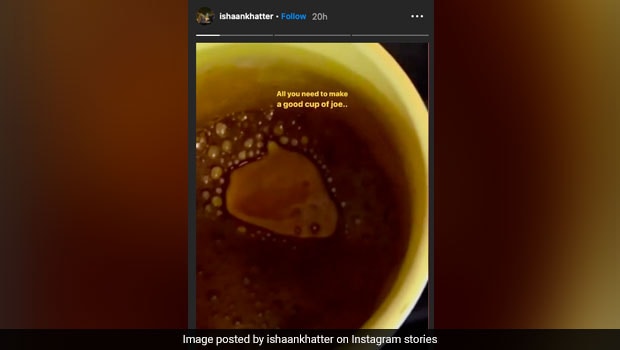 According to Ishaan Khatter, all you need to make the best cup of coffee is just coffee, water and a spoon. The video showed a method similar to making the frothy Dalgona coffee that had recently gone viral. Ishaan Khatter took coffee and water in a mug, and whisked it with a spoon till the mixture was properly ready. Then, he added water to the coffee mix while stirring continuously. The resulting coffee was the perfect mix of light, flavourful and slightly frothy too. So, next time you’re looking for a coffee recipe, try Ishaan Khatter’s way of making it!

On the work front, Ishaan Khatter’s latest project is BBC’s film adaptation of Vikram Seth’s ‘A Suitable Boy’. Directed by Mira Nair, the film also stars actors Tabu and newcomer Tanya Maniktala. He will also be seen in ‘Khaali Peeli’ alongside Ananya Panday. Both projects are slated to release this year in June, but may face delays due to the current health epidemic.

About Aditi AhujaAditi loves talking to and meeting like-minded foodies (especially the kind who like veg momos). Plus points if you get her bad jokes and sitcom references, or if you recommend a new place to eat at.

Overview of Medical EXO Aipowered Series In recent times, technology has made huge advancements, and

What Causes Bowel Syndrome In Men?

Are you experiencing pain in your abdomen? Do you feel bloated at all times? Do

How Is Chicken Soup Beneficiary For Men’s Health?

Currently, both women and men place a great deal of importance on their appearance, but