Everyone should get food, responsibility of DM : Adityanath Yogi 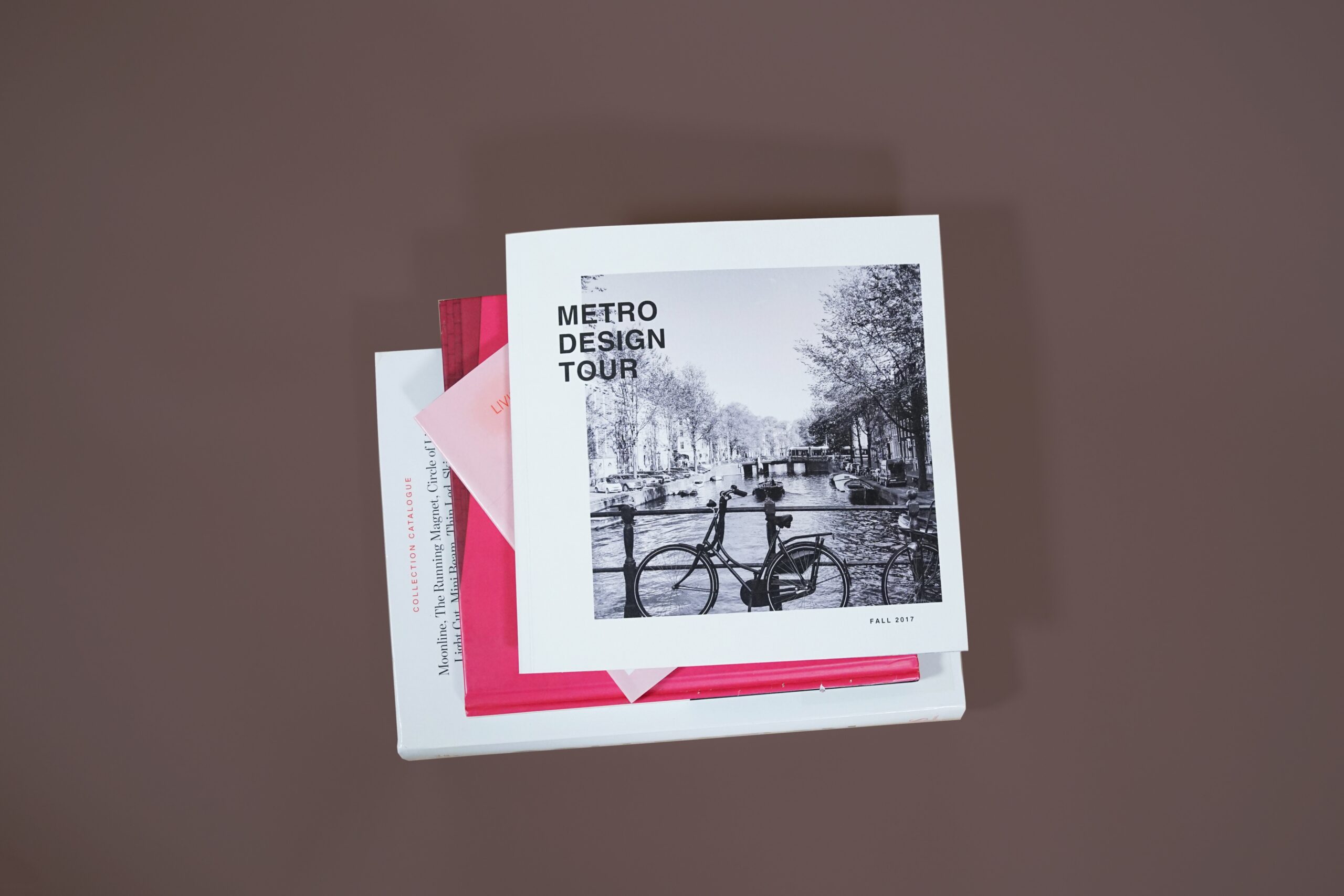 On Saturday, Chief Minister Yogi Adityanath gave clear instructions to the officials of Team 11, created about the Corona crisis, about the problems of the people during the lock-down. CM said that CM does not want to hear on the helpline’s phone that the food has not arrived yet.

If there is a delay in reaching the food, then the DM will directly decide the responsibility. Every needy should get food on time without discrimination, in the districts where community kitchens have not started yet. The Chief Secretary should talk to the DM there to ensure the availability of food.

Strict action would be taken if any complaint found

Also, provide me a list of the districts whose complaints are coming more on the CM helpline along with monitoring themselves. Said that no one’s salary should be stopped in private schools and hospitals closed due to the disaster.

The Chief Minister has said that on the call of Prime Minister Narendra Modi, the whole country is fighting unitedly against this epidemic. Thanks to all the dignitaries and organizations who have risen above political prejudice to be of service in this fight of the country, it becomes their responsibility that they also participate in this fight.

The Chief Minister directed people to pay special attention to the timing and social distancing while discussing the action plan after opening the down. It also said that the boundaries of the state are international inter-state and inter-state. Movements from these places will also have to be taken care of. Prepare to talk to the state district-level bank tax from now on to compensate for the effect on the state’s economy from the lockdown.

Amid the ongoing political upheaval in Rajasthan, everyone’s eyes are on Sachin Pilot. Meanwhile, he

Cabinet meeting to be held at CM Ashok Gehlot’s residence at 7:30 pm