Prank and Spoofing Apps have revolutionized prank calling, providing a foolproof method to remain anonymous throughout the act. Due to an increase of traced phone numbers, these app types couldn’t have come at a better time.

So what do prank and spoofing apps do? Both enable users to make prank calls that don’t involve their phone network. Spoof apps use secondary numbers to make calls, protecting a caller’s personal information. In contrast, prank apps send prerecorded calls to recipients on the user’s behalf. During a call, you can tune in live and listen to your friend’s hilarious and unexpected reactions.

Every prerecorded call offers a unique prank script, recorded by talented voice actors. Pranks are creatively scripted to instigate the best interactions. And with a wide variety of scripts available to users, there’s never been an easier time to pull off great prank calls.

Below are our top prank and spoof apps with their top-performing prank scenarios.

If you’re a fan of the Ownage Pranks youtube channel, then this app is a must-have. This prank call app has over 100 prerecorded calls featuring many of the same characters from the show. Users receive one credit daily to make a call, and can submit their best reaction clips online.

Specific prank scenarios also provide various accents to select from, making this app a fun, dynamic entry to our list. Consider these prank scenarios for your next call:

Abdo makes accusations that you’re continually ringing his phone while he’s trying to sleep. If you don’t stop, Abdo will personally give you a visit and stick his barbeque skewer up your…..well, you know the rest.

Stay Away From My Man

Perfect for jealous girlfriends – this call features a random girl calling to warn you to stay away from her man. Knowing what kind of girl you really are, if she catches you, expect trouble!

A pharmacist insists your three month prescription of genital warts cream is available for collection. She will then assume you’re in a fraternity, enthusiastically claiming the virus is making a massive comeback.

Prank Caller subscribers receive a whopping three credits daily to pull engaging, hilarious prank calls. After sending more prank calls than you can handle, files are saved for further use.

From prank ideas intended to terrify to those bordering on the creepier side, nobody’s exempt from a prank call. The app is also regularly updated, fixing bugs and stability issues to improve User-Experience. Check out their top-performing pranks played daily:

Found Your Number In a Stall

Puddin has been on the road for three weeks and wants to ‘let loose’. After claiming he found your number on a bathroom stall, Puddin plans to buy some liquor and head over to yours.

Your Dog Pooped in My Yard

A stranger with a thick New York accent claims your dog pooped on his lawn. Claiming to hate animals, he then threatens that you pick up your dog’s poop by 5pm pronto. If a minute late, he will turn your cute puppy into meatball spaghetti!

If you have an incredibly gullible friend, give this prank idea a try! An agent from Apple Co research offers you a new iPhone 8 if their online survey is completed. After asking questions related to the brand, he will then explain it’s all fabricated. To add insult to injury, the caller will continue to rub it in, asking if you’re from a different planet.

Spoofcard is a spoofing app that enables users to send calls and text messages with a secondary number. A different number provides callers adequate security, in the event their original contact details are exposed and acquired. The app also records conversations and redirects calls to voicemail. Recordings can be highly useful in legal scenarios, acting as evidence to what was said prior.

Talkatone isn’t a spoofing app per say, but it does give a secondary number to make calls. Highly useful if you’re not subscribed to a cell phone plan, users require only a stable internet connection to make calls. However, doing so isn’t entirely free as the app utilizes a credit system for its service. No matter where you’re situated, the app provides a platform to make prank phone calls anonymously. 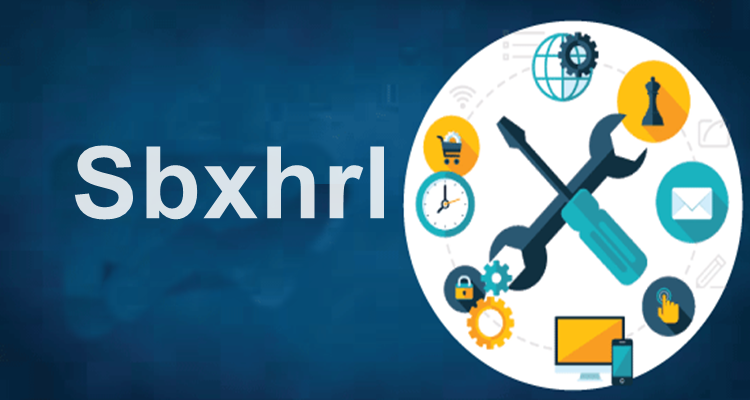 Broadband has emerged as one of the most important things to possess in our homes.

Top Benefits Of Teflon Washers In The Plumbing Industry

About the Melbet App

Melbet is a betting website that was established in 2012. The firm was promptly granted